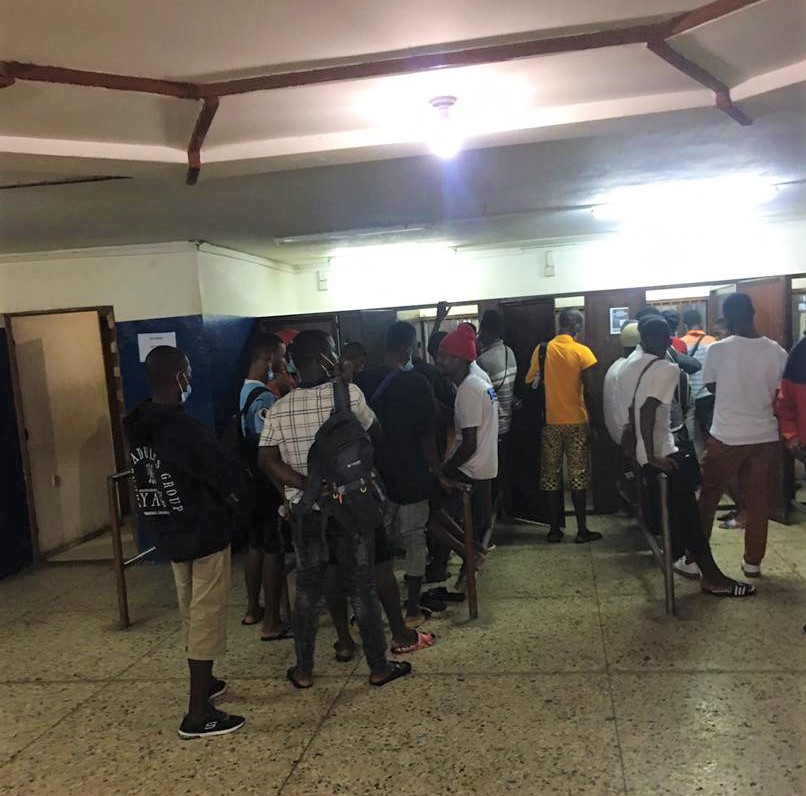 Aside from the massive payout in football betting, the customers cheery also continued in the 5/90 Lottery arena, where a total sum of One Hundred and Ten Million, Nine Hundred and Seventeen Thousand, Seven Hundred and Fifty Thousand Leones (Le 110,917,750) was made.

Public Relations Manager, Alhaji Komba said: "This win sends a message to our customers, noting that the Bonus King, Mercury International is here for them. This is an exciting way for our customers to start the football league season, as we made an increased number of millionaires throughout our different products."

He said: "This winning came just few days after the company introduce, what we refer to as the 'Exclusive Bonus' which is the biggest football bonus a betting company can offer. It gives customers the chance to win more on any of our Long List & Mega List fixtures from 5% to 100%."