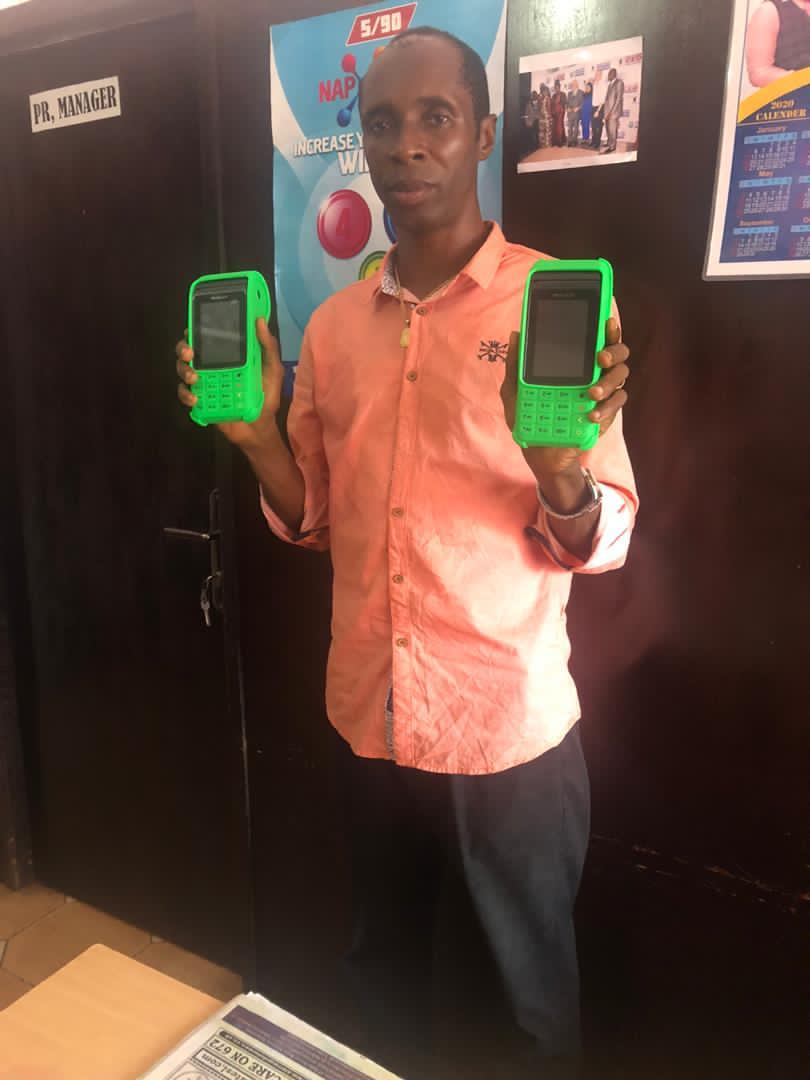 Chairman Bosto Kamara made this statement during the distribution of the new TPM machine product (Black Box) to beneficiaries/retailers from across the country; a move which has been described as a positive one, taking by the management of the company.

According to Bosto Kamara, since its establishment in the country, the Company has changed the lives of many people including vulnerable youth, who were struggling with life expectancy.

He said: "This new machine which is an easy handle and a comfortable machine has many qualities and can provide payment to winners with immediate effects."

"This new Black Box distribution is a clear manifestation that the Managing Director is a considerate person that seeks the interest of all retailers and customers. As retailers, we have suffered so much from many gang attacks in some part of the country but, the invention of this new product will ease the stress and fears of retailers," he said.

Mr Kamara further stated that it is good that the management acknowledged the effort of the retailers adding that, 2020 has been a productive and progressive year for them as retailers.

The Retailer Association Chairman also called on his colleagues, the new retailers, and the new customers to help boost the sales and usage of the new products.