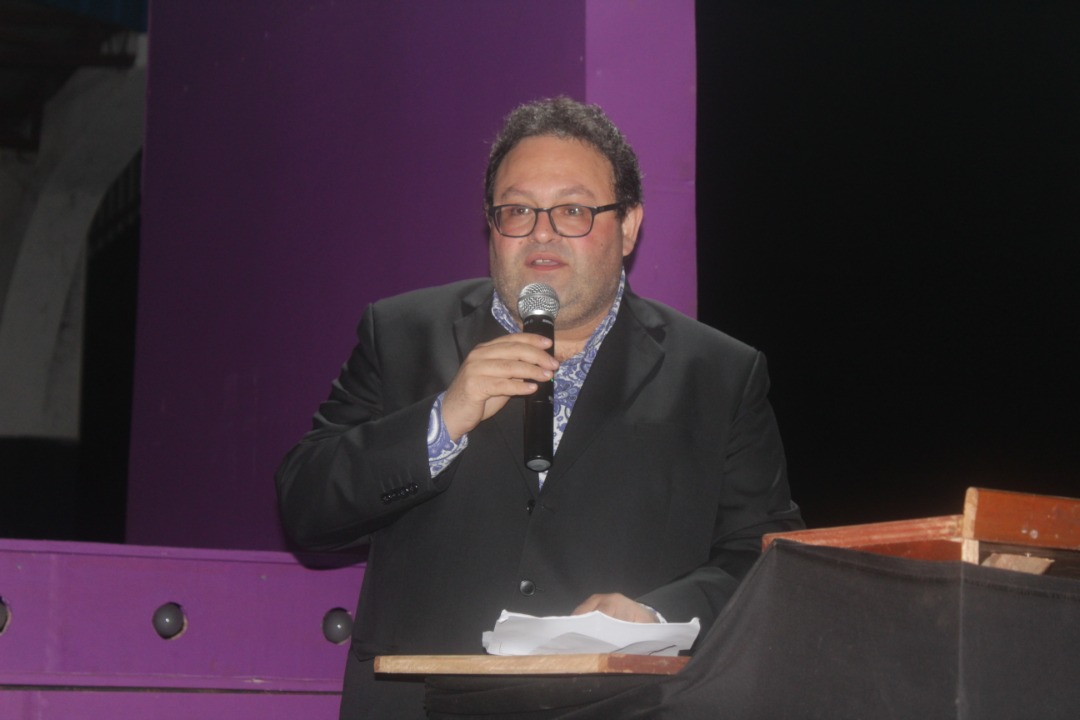 In bid to promote and maintain balanced, objective and accurate reporting in Sierra Leone, the country's leading Sports betting and Lottery Company through its Managing Director, Martin Michael has pledged Le 50,000,000 (Fifty Million Leones) to Radio Mount Aureol /CTN as support towards their fundraising drive.

Also, a further pledge of Le 50,000,000 (Fifty Million Leones) on behalf of the Michael family and Sierraeye Magazine was made by the Mercury International M.D. totaling the sum to Le 100 Million Leones (One Hundred Millions Leones).

In his statement, the Sports Betting Company MD stated that understanding the importance of radio journalists that can anchor a debate of national importance and most importantly a station that continues to innovate and continues to captivate its audience cannot be bought at King Jimmy but one has to be trained to be able to do all of that, adding that the fundraising event by Radio Mount Aureol /CTN is so important to ensuring that students of the Mass Communication Department not only be limited with theoretical method of learning but to learn the practical side of radio broadcast.

He said: "Radio broadcast is not about telling a story, it is making the listener believe he is there as the story unfolds, that he can see the story. The ability to make your listener see your story cannot be taught in the classroom and neither can it be experienced in the classroom. This ability, this skill, can only be acquired by experience of broadcasting. This is why the radio station that we are here today to support is so important."

He added, without Radio Mount Aureol /CTN as a teaching station, employers such as Mercury International will only get theorists who can write a thesis but who cannot produce or present a radio programme.

"This station is not only performing a service for the students but for employers, it saves us having to spend millions on initial training and we can use that money for more advanced training on modern technology," the Mercury International M.D said.

Meanwhile, Mercury International’s support to Radio Mount Aureol /CTN is not new as the Station has been one of the beneficiaries of the Company's advert support to media institutions in Sierra Leone; one that has also helped to maintain the editorial policy of the radio, making it one of the best broadcast media in the country.