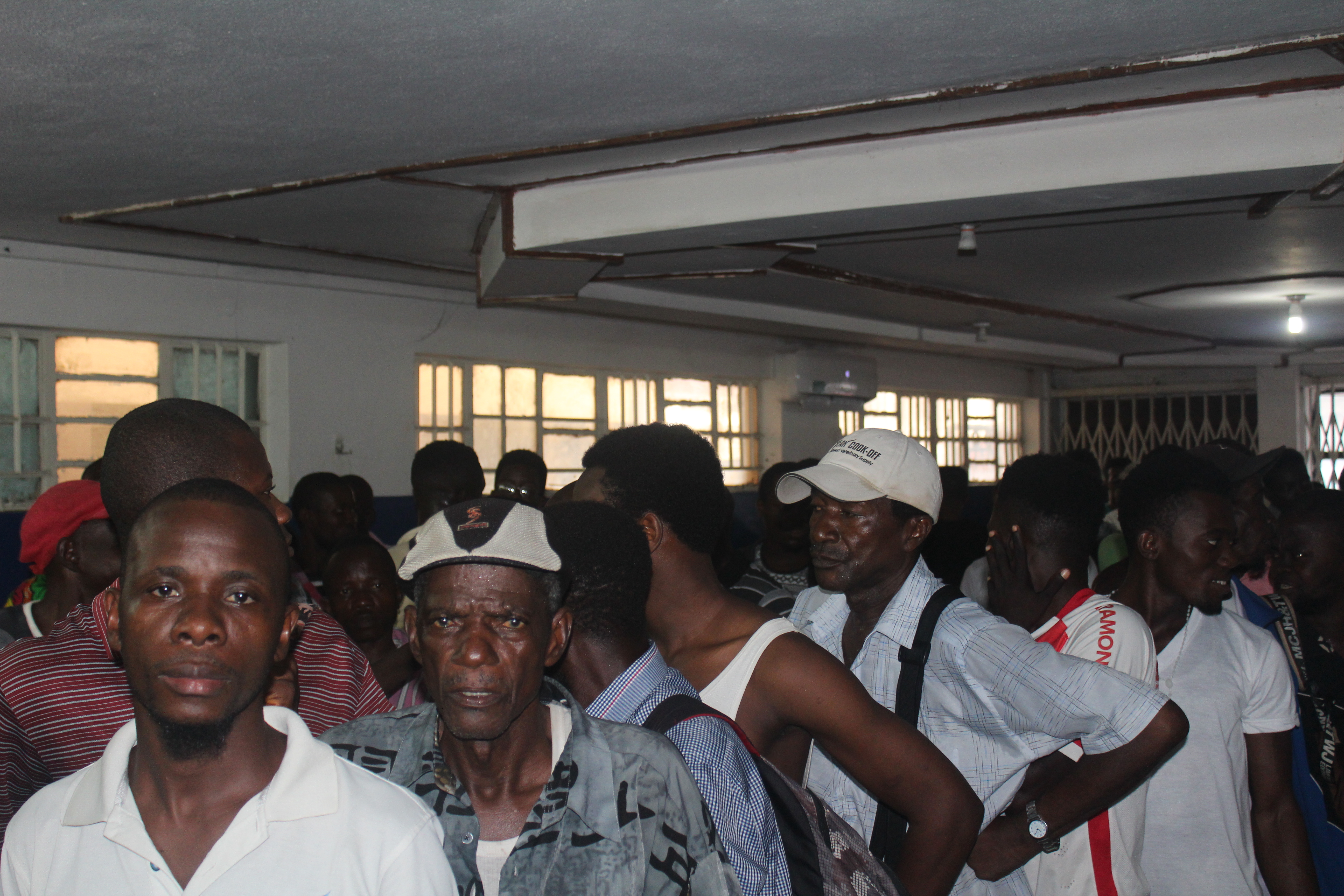 The lucky customers who are now known as the 'Sunday Special' millionaires came just two days after the company made another billion of Leones payment on Friday 4th October 2019 following a massive win from the International Draw Edition 61.

The recent increase in winning has left the Company's Chief Operations Manager, Mr Joseph Herb not only excited but to encourage all and sundry to realise their dreams with Mercury International lottery and football betting.

"Like I said before we are always happy to see people on the winning side, this is a clear indication about our transparent, fairness and the genuine operation of our games," Mr Herb said.