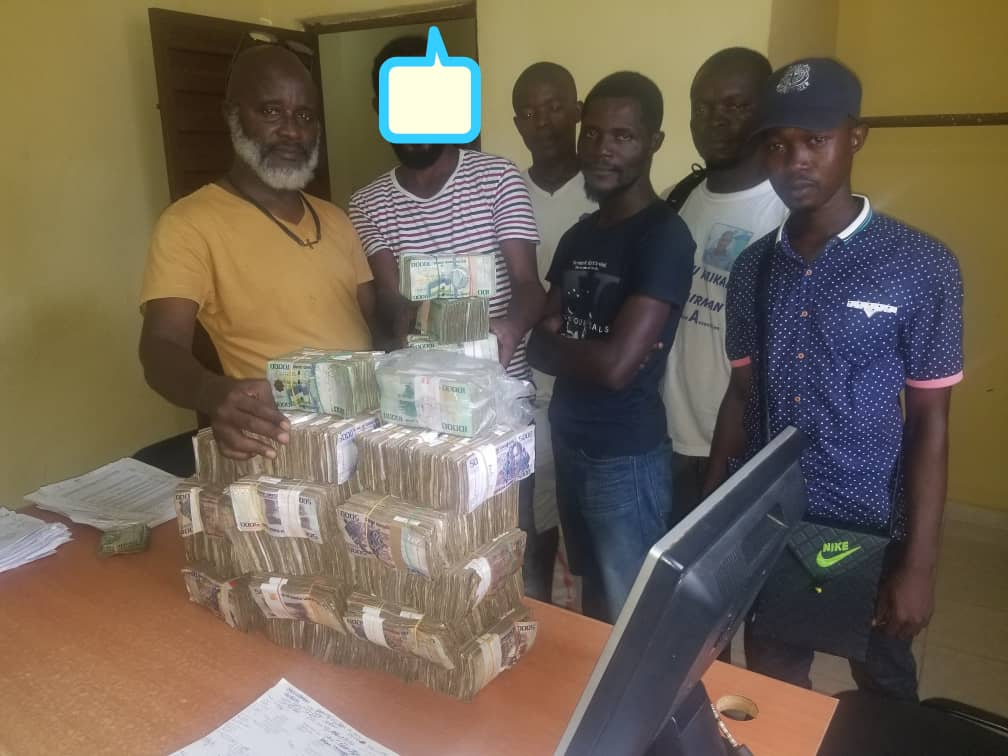 The lucky Vandy placed a total of Le 250,000 (Two Hundred and Fifty Thousand Leones) bet on eight (8) teams under sets 15375-Half With Most Goals category.

Vandy placed his bet on the 1-3 Villarreal win over Qarabag FK- a clash which produced more goals in the second half, as well as the Wolfsberger AC 1-4 win over Feyenoord, Gent 1-4 defeat to Hoffenheim, AZ Alkmaar 4-1 win over Rijeka amongst others.

After receiving hi cash on Friday October 30, the delighted over his latest success, Vandy said he has been on the losing side for a long time and winning such huge money is a life-changing opportunity for him and his family.

"Today is my happiest day in life, thanks to the help of God because I have been losing all this while, but now my life is completely different, I am overjoy, I can't wait to start my own business and I will also have a rethink on further investment with this money," Vandy said, adding that he was taken aback by the smooth, easy and less delay in collecting his winning cash.

Vandy became the biggest football winner of Mercury International of recent time in the Eastern Region of the country.

In September 2020, a middle-aged petty-trader residing in East End of Freetown writes her name on the football betting history books in the country after she becomes Mercury International Company first biggest, and highest individual football betting winner in the county.