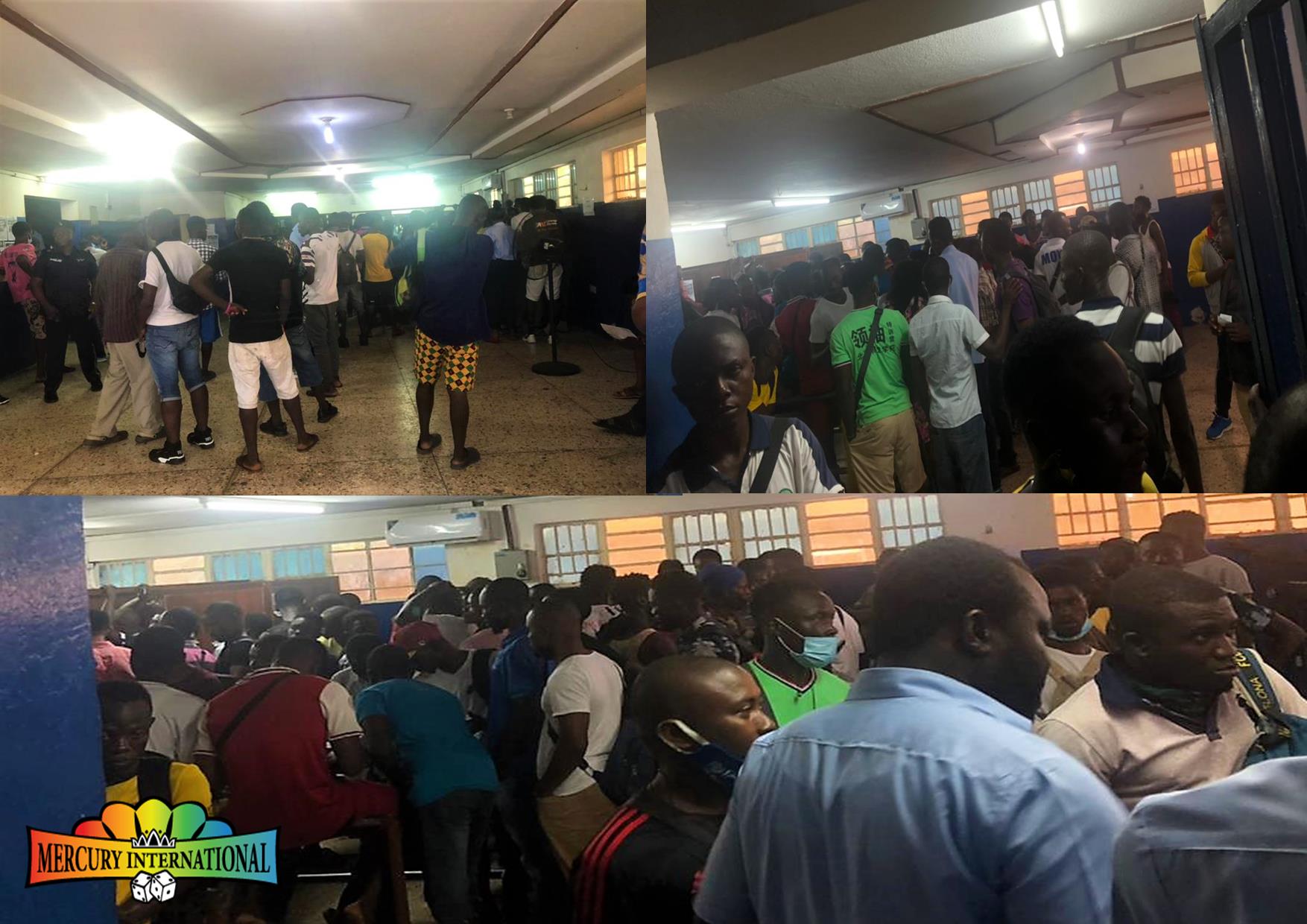 Just like the back-to-back winnings in the opening weekends of the 2021/22 top European football league season, this past weekend was another joyful moment for the sports betting customers, who delightedly cued at our Walpole Street office to collect their bumpy cash.

The Mega List continues to bring smile to the faces of Mercury International football betting customers, as it produced another big and massive winning, as Set 21433 saw a total of Seven Billion, Five-Twenty-Seven Million, Twenty-Seven Thousand, Two Hundred and Twenty Leones (Le 7,527,027,220), the Long List Set 16566 followed with a total of Three Hundred and Forty-Nine Million, Seven Hundred and Thirty-Two Thousand, Four Hundred and Eight-Seven (Le 349,732,487).

September Month is seen to be greeted with a continuation of massive winnings and the highest of three successive winnings, running from last August, as the Company on Wednesday, August 25 2021 made a total payout of Three Billion, Forty-Six Million, Five Hundred and Five Thousand, Six Hundred and Ninety-One Leones (Le 3,046,505,691) for football betting to over Eleven Thousand, Six Hundred and Seventy-Five (11,675) customers.

Responding to the joyous mood of the lucky winners, the company's Managing Director, Martin E. Michael, who jetted from his long vacation further expressed delight for the massive winnings of over thirty one thousand customers from across the country.

"What a way to welcome me home by our valued and lucky customers who have become millionaires by simply playing our football betting product on the red box and online", Martin Michael stated.

The MD assured the public that every genuine winner was going to receive his or her money, and further encouraged other people who are yet to patronize with the different products of Mercury International, to grab the opportunities of becoming the next Millionaires.