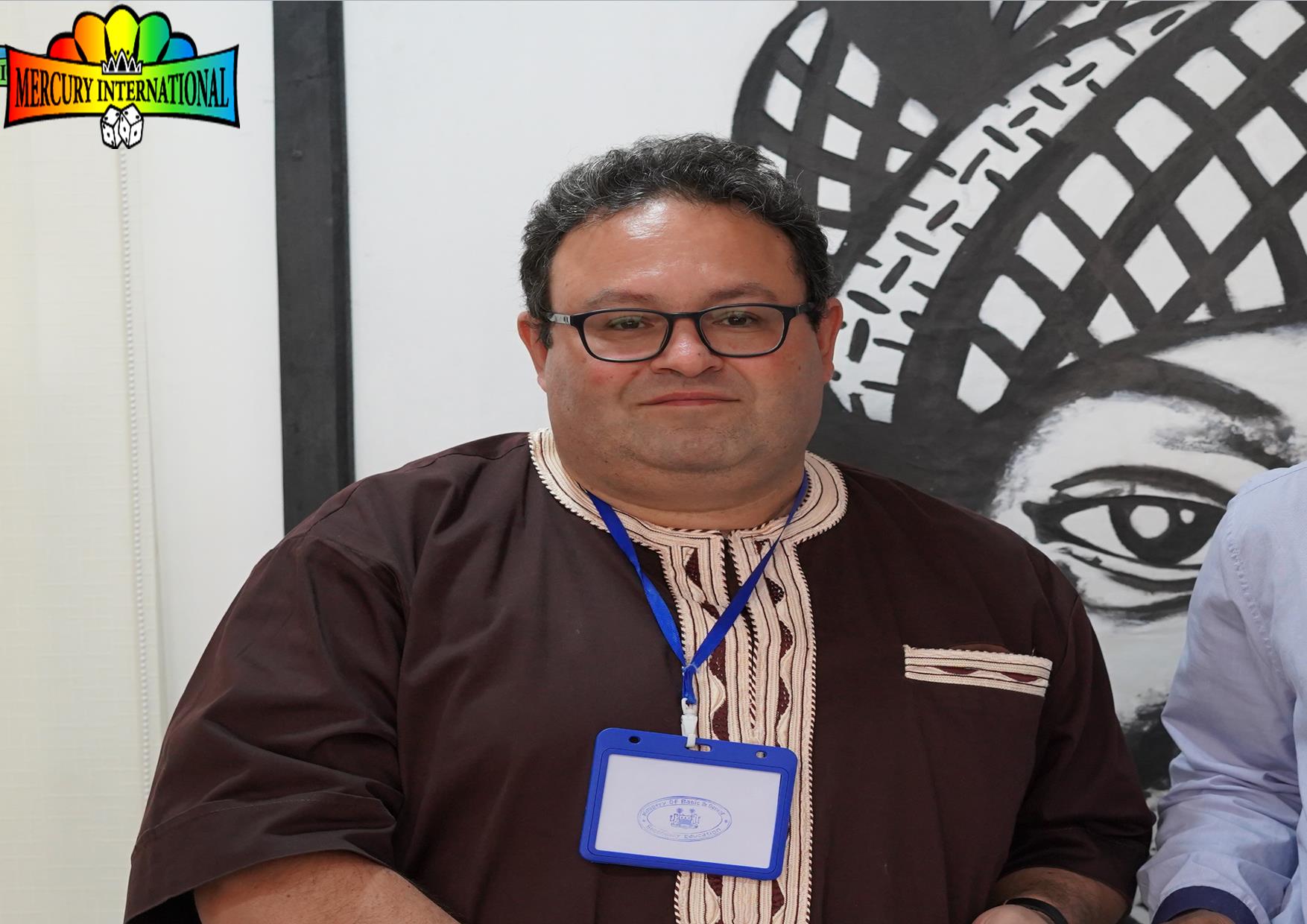 Managing Director of Mercury International, Martin Edmond Michael Esq sets a fundraising record by raising Le 198,500,000 (One Hundred and Ninety-Eight Million, Five Hundred Leones) within a week and Le300,000,000 (Three Hundred Million Leones) in total over a two weeks period for survivors and victims of sexual violence in the country.

Mr Michael, known for his philanthropic prowess, committed himself since he was contacted when the purposeful and its Partners launched a fundraising campaign to mobilise critical resources for frontline organisations providing what was referred to as lifesaving support for survivors of sexual violence in Sierra Leone.
Martin Michael raised Le 198,500,000- which includes his personal donation and those of his staff, family members and friends.
The Mercury staff collectively donated Le16, 000,000 from their own personal funds to add to the Le 100 000 000 the company donated.

He said: "This is a continuation of the support we have been giving to similar organisations, but the essence of this fund and the clear needs behind it were all the inspiration I needed to get actively involved.
"Making the right calls and convincing people of the importance of the fund and the immense good it will do. A few of them mentioned to me that this is a national issue that can affect anyone. They felt that no one should wait until it happens to a family member or a close friend before taking action.

From my conversations with them, it seem they feel helping survivors of sexual violence in Sierra Leone, should be a collective responsibility and are willing to help in any way they can."

Martin has supported many causes in Sierra Leone including, but not limited the COVID-19 fund and treatment centers, educational projects and orphanages.