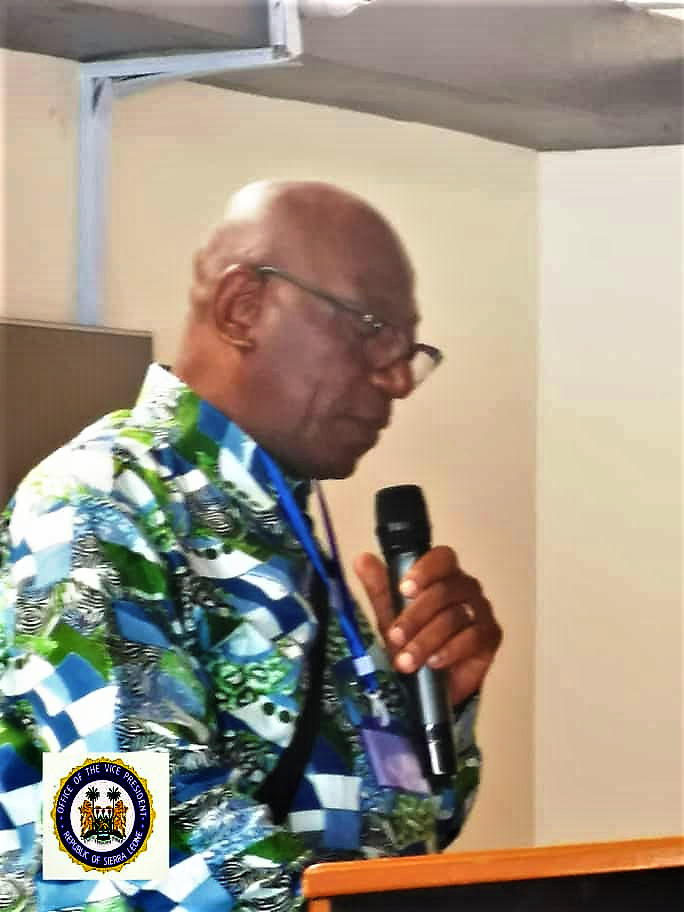 The out gone President of the Sierra Leone Association Journalists (SLAJ), Kelvin Lewis has lauded the Country's leading, Sports Betting and Lottery Company, Mercury International for its tremendous support towards the Association.

According to Mr Lewis, the Company was so helpful towards his administration in providing financial support whenever called upon, especially in the staging of the Association's Congresses.

Earlier, the Company presented a cheque of Le 10,000,000 (Ten Million Leones) to the Association as support towards the Triennial Congress.

Also, in November 2013, the now-former President of SLAJ received a cheque of Le 30,000,000 (Thirty Million Leones) from the Chairman, Board of Directors Mercury International and Mercury International Charitable Foundation, Samir Hassaniyeh, towards fulfilling the rent expenses of the Organisation.